It is important to note that the guidelines available in the APA manual are relatively limited.  We have analysed  the guidelines closely, contacted the APA Style Editor and consulted the APA blog to provide the following guidance.

In this guide the word figure refers to all images including, Photographs, Paintings, Drawings, Charts, Diagrams, Graphs, Tables, etc
Any image used in your assignment requires a caption. If the image is not your own work it also requires an intext citation to the original source.

A caption should include

If the image is your own (e.g. your own photo), you just need a caption.  No intext citation or reference is required.

If you got the image from 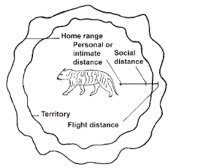 Image taken from a journal

Image taken from the internet 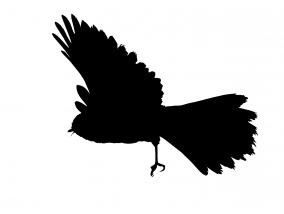 Multiple authors: The same rules apply as for books.

For a book only the book title should be in italics

For a web page there should be no italics used

Splitting a URL : If your URL needs to be split do not insert a hyphen. Break the URL before a punctuation mark.  Do not add a full stop at the end of URL as this may appear to be part of the URL and cause retrieval problems.

Secondary Sources : You can only reference information that you have actually seen.  If that book or journal article quotes another piece of work which you also want to quote, you need to cite the information as a secondary citation.

For example you read a book by Sandvoss, in which he quotes Taylor "Ian Taylor's influential analysis (1971) in which he identifies hooliganism as a response to social control..."

If you have not read the item by Taylor you would reference the Sandvoss book.