This page shows how you can use Chicago style to reference illustrations.

Here are some examples of how to present and reference these in your work. There is no exact formula, but it is important to identify images and give the source (credit line).

At the end of your work  (following the bibliography):

If you are using 16th ed. for your research please discuss with your lecturer or supervisor. Academic staff can give guidance on what is required. Please refer to the University of Western Australia's guide to Chicago 17th while Unitec's own guide is being created.

Notice this image is numbered - "Figure 1". Then comes the image caption - what you want your reader to know about the image. Lastly is the credit line in brackets. The website that this image comes from (Te Papa Tongarewa Collections Online) requires the given credit line to be placed with the image. 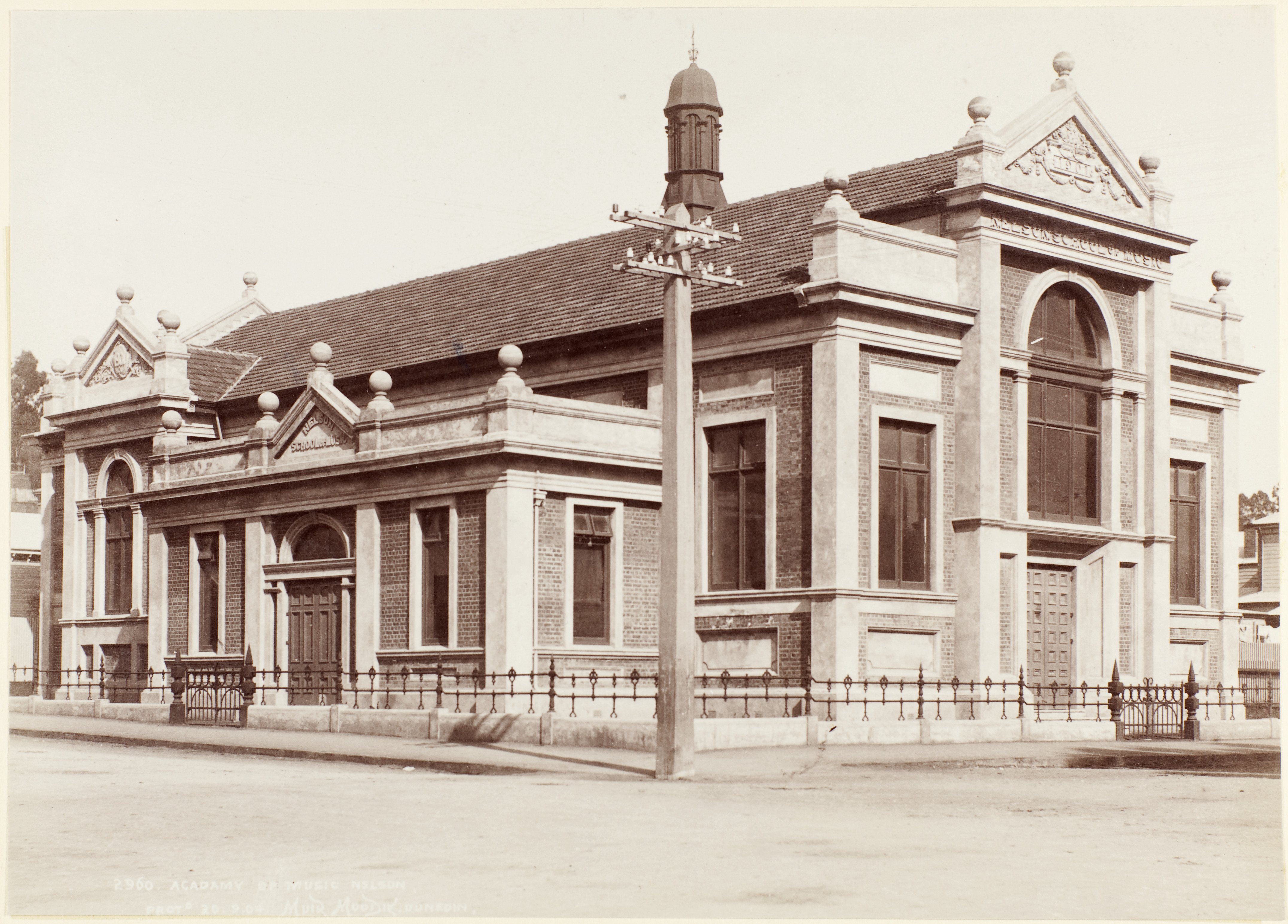 Example - picture from a book

Credit line in this example is similar to a footnote reference, and here I have included the original source of the map. I could alternatively put this in my List of Illustrations at the end of my work. 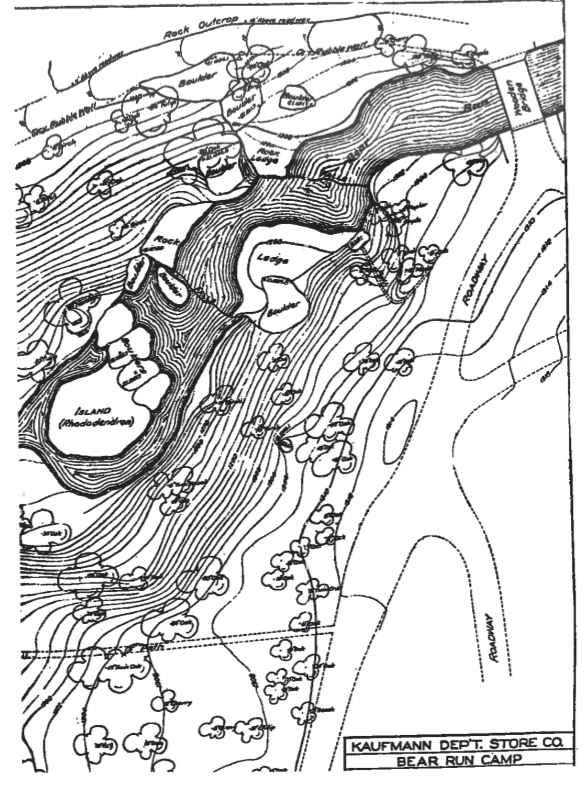